A hub for expertise, safety and dedication

Our three specialist cosmetic clinics throughout Sydney provide the highest quality care to every patient and always put safety first. With an experienced team of highly qualified dermatologists, registered nurses and aestheticians, you’ll receive personalised care, with in-depth consultations, education and support to give you optimal results.

Cosmetic Culture clinicians bring a combination of decades of experience, with up-to-date, hands-on research and experience for the highest levels of care and attention to your skin and body care needs. With a plastic surgeon overseeing injectable procedures. 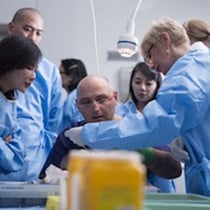 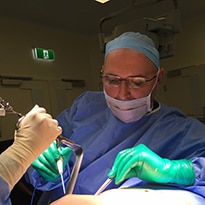 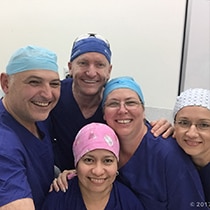 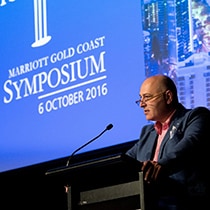